About 4 million Tswana people live in southern Africa; 3 million in South Africa and 1 million in the nation of Botswana. In South Africa, many Tswana live in the area that formed the numerous segments of the former homeland, Bophuthatswana, as well as neighboring areas of the North-West Province and the Northern Cape. Tswana people are also found in most urban areas throughout South Africa.

Tswana culture, social organizations, ceremonies, language and religious beliefs are similar to that of the other two Sotho groups (Pedi and Sotho), although some Tswana chiefdoms were more highly stratified than those of other Sotho groups or the Nguni. Tswana culture is often distinguished for its complex legal system, involving a hierarchy of courts and mediators, and harsh punishments for those found guilty of crimes. 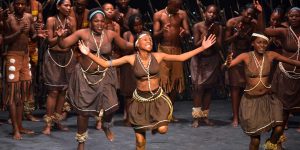 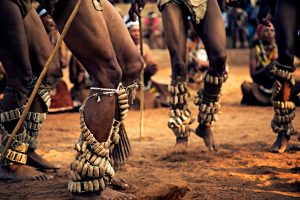 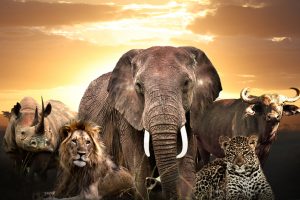 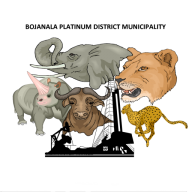