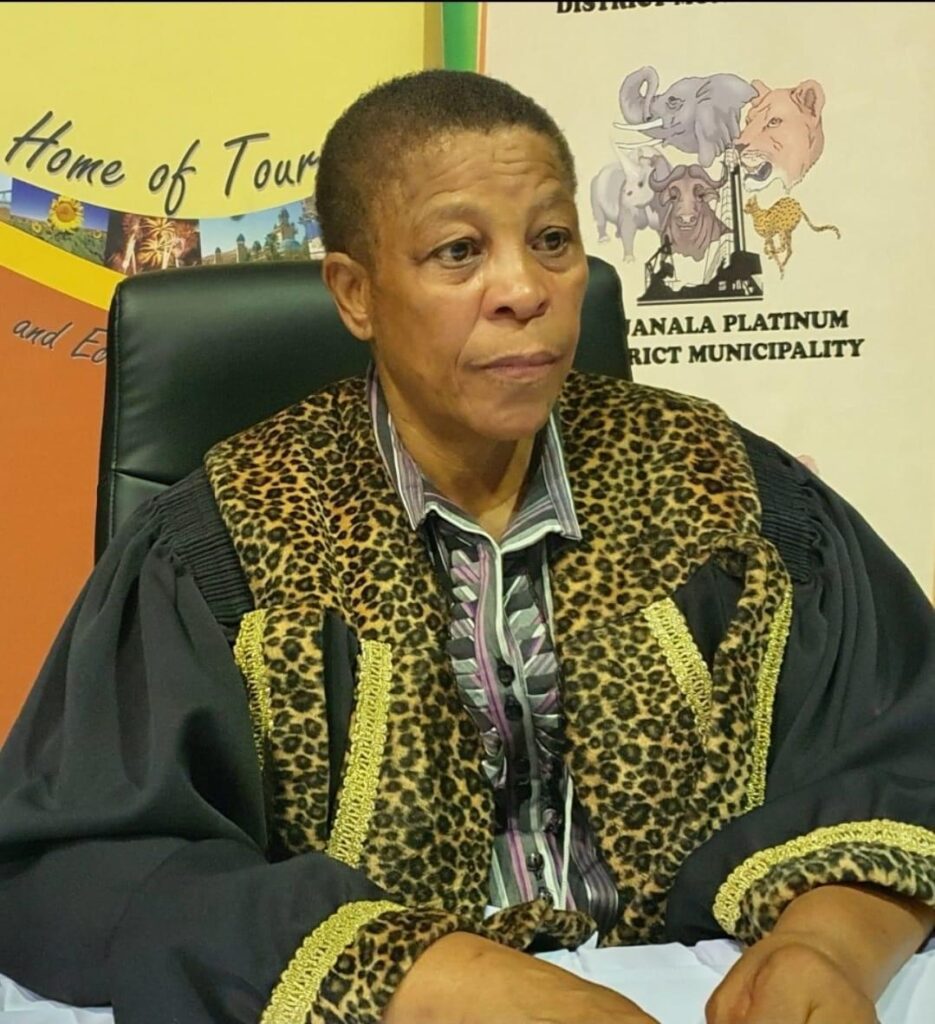 Functions and Powers of Executive Mayors

Identify the needs of the municipality:
Review and evaluate those needs in order of priority:
Recommend to the municipal council strategies, programmed and services to address priority needs through the integrated development plan, and the estimates of revenue and expenditure. taking into account any applicable national and provincial development plans: and
recommend or determine the best way. including. partnership and other approaches. to deliver those strategies: programmes and services to the maximum benefit of the community.
The Executive Mayor in performing the duties of office, must:

(ii) the efficiency of credit control and revenue and debt collection services: and

(iii) the implementation of the municipality’s by-laws:

Term of office of Executive Mayors